The End is a book on Bible prophecy. It is unique in that it explains multiple raptures, and that the most spectacular event in human history, the return of Jesus, occurs on a future Yom Kippur! Anyone on earth will be able to know That Day, when God lowers the final curtain on the great stage of human drama—it will be THE END!!! As this long-awaited time approaches, God’s fiery judgment and indignation will bombard planet earth with world convulsing events. It is the purpose of this book to move people to prepare for this inevitable end, to show how to receive eternal life, and to escape the three coming wraths – the seals, the trumpets, and the bowls. Knowledge and understanding are prerequisite for that preparation. The information in its pages covers all aspects of the end-concerning Who, What, When, Where, Why, & How! It explains much of what the Bible says about the end times. God has amazing grace but also fiery wrath. He is Creator but also Consummator – the Beginning but the End.

To understand the future, we need to understand Biblical prophecy, and what it reveals about the end. The Bible is unique, in that it gives us thousands of prophecies, of which thousands have been fulfilled. It is absolutely accurate and has been from the beginning, which testifies to its being inspired by God. Since the Bible is inspired by God, one can and should use it as the foundation for his or her belief. It is not just hopeless speculation when we attempt to discern the future as it relates to what God’s plan and purpose is for mankind.

The End probes questions such as: •Does the Bible speak of a future world trade center located in Iraq? •On what day will the End occur? •Where will the Antichrist be born? •How long will God be away before He returns? •When Hagar – the mother of the Arabs – identified the God of Abraham, was He Allah or the Angel of the Lord? •Will the coming Jewish Messiah be human or God Himself? •Many have said that God is dead, but has God really died? •Will some be saved from eternal fire by good works? •What is one good reason that explains “Why bad things happen to good people?” •Is there ever an “end of the world?” •What will “born again” Christians be doing at the End? •How can blood be so high as to “reach to the horse’s bridle?”

Even though Dr. Madray has had no formal training in theology, he has been a serious student in the study of Creation science, and Bible prophecy for many years. He is a dentist, inventor, developer, and marketer of HBA products. He is as an applied scientist; but scientist have long understood from that which is made, that there is One behind intelligent design, that can be none other than God Himself. Scientists as researchers have long been interested in Bible prophecy. The greatest one of all times, Isaac Newton, saw God as the master creator whose existence could not be denied in the face of the grandeur of all creation. He wrote 1.3 million words about theology and Bible prophecy – far more words than all of Newton’s writings about science combined.

One has to work diligently and carefully, like a scientist, to truly understand God’s plan. One has to carefully gather together the many truths from the scriptures and place them in a logical and chronological sequence. This includes the periods, lengths of time, and even certain dates that God has set in prophecy for the fulfillment of His plans. To understand the future, we need to understand Biblical prophecy. The End shows it’s not just hopeless speculation, but we can discern the future as it relates to God’s plan and purpose for mankind. In Revelation 1:3 a blessing is pronounced upon the study of prophecy. As one sees God’s awesome plan of the end unfold, a cleansing and motivating effect is experienced. Once an understanding of the prophecies of the end times is grasped, it will separate one from the love of this perishing world and lead one to The End- which is only The Beginning! 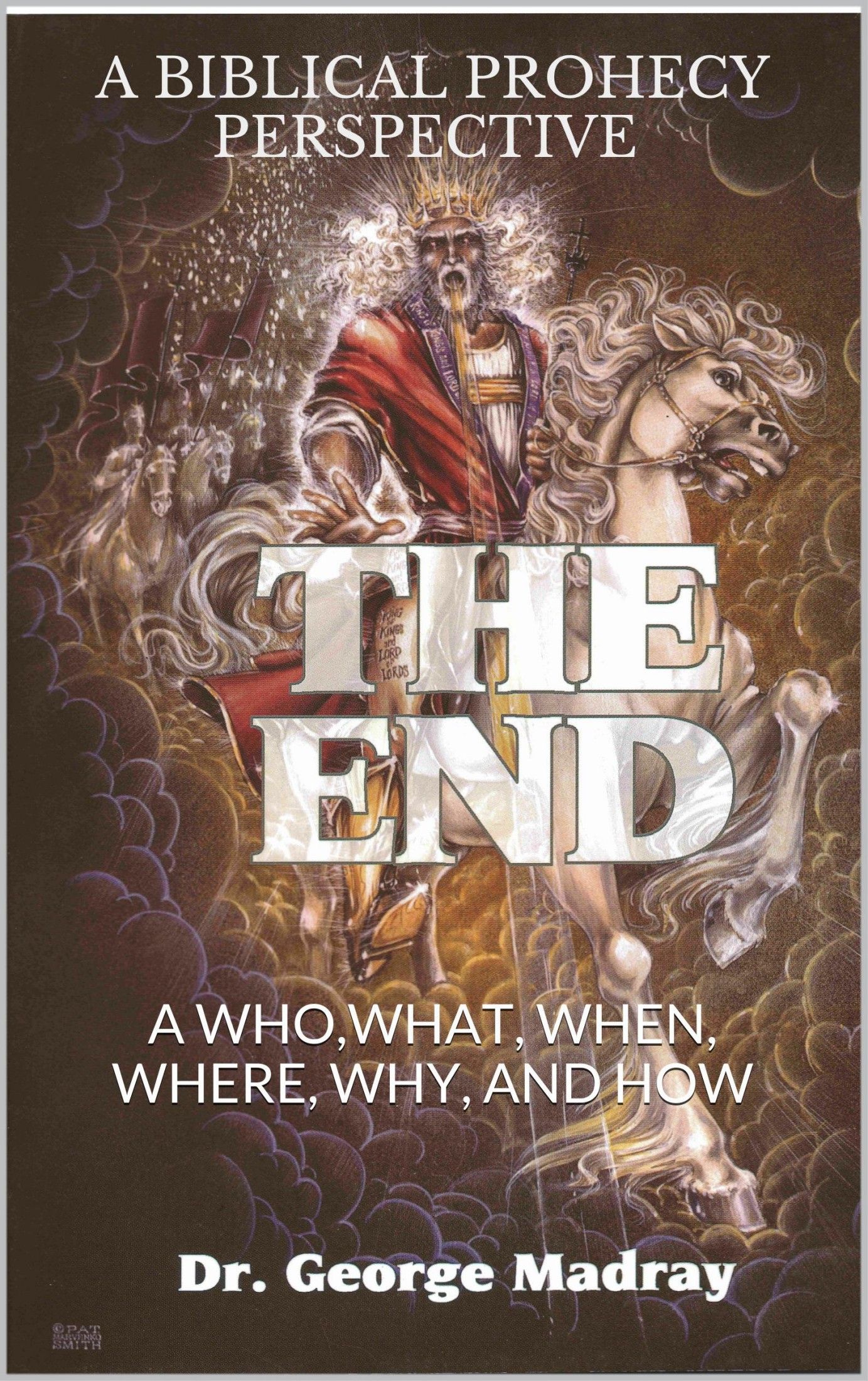